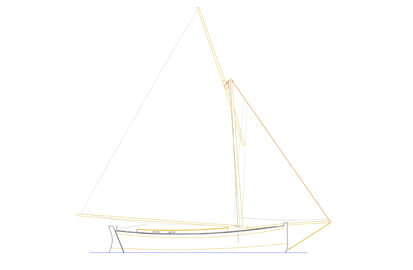 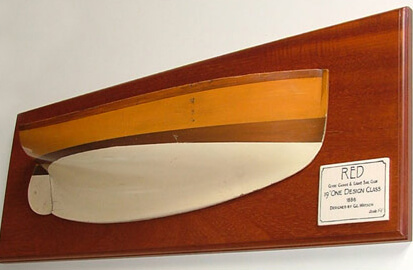 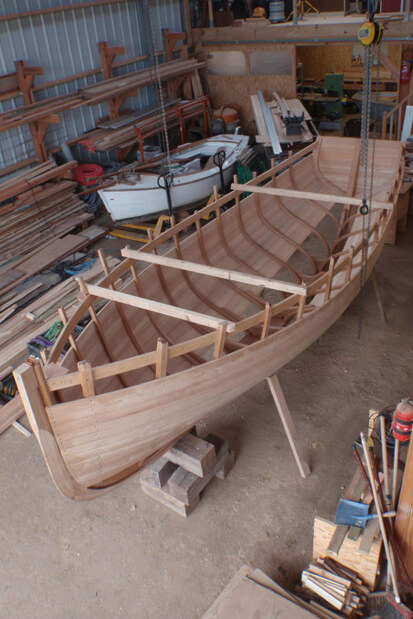 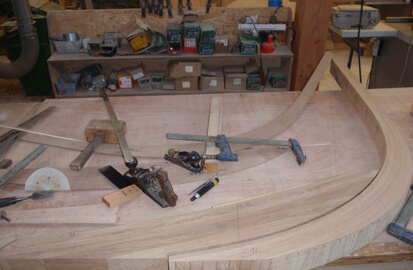 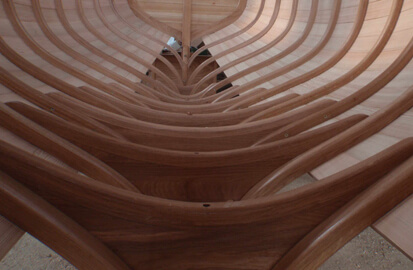 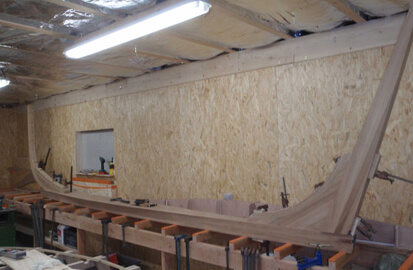 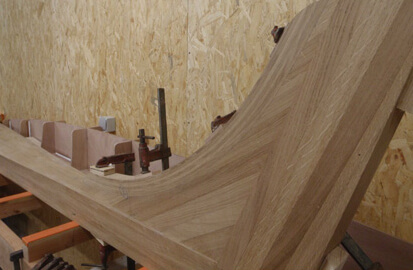 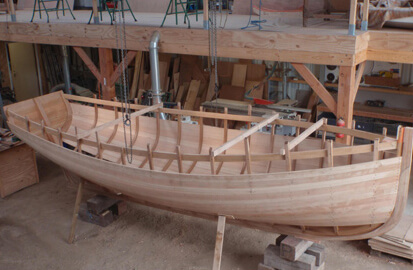 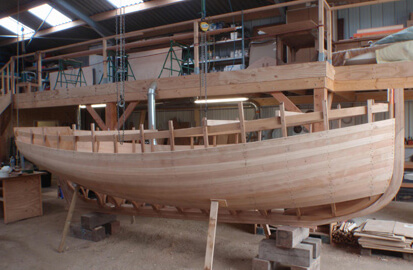 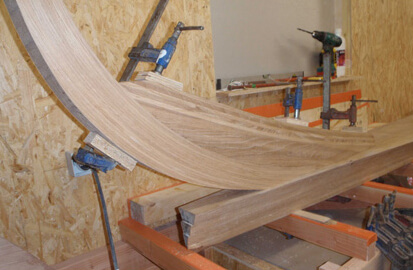 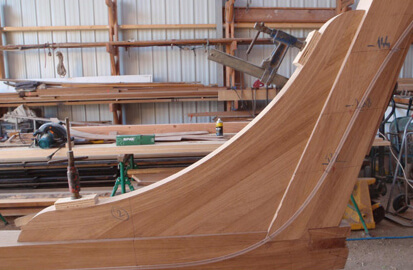 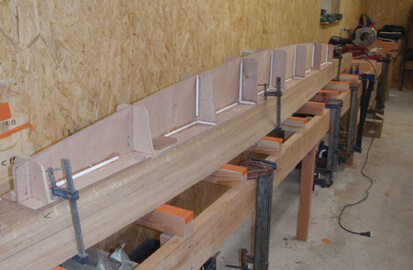 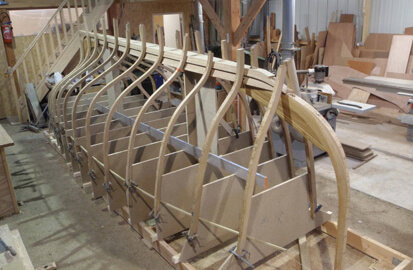 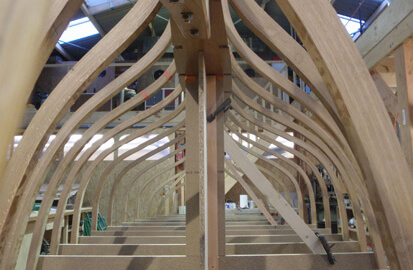 In 1886, G.L. Watson designed the world’s first One Design Class of Yachts for the Clyde Canoe and Lugsail Club. Initially three yachts Red, White andBlue, were built for the 1886 season, but such was their success that a further three were ordered the following year.

The yachts were made available to club members to sail and race; they were easily managed and allowed young sailors to gain early sailing experience. Moreover, the design pioneered the One Design Class concept which played a major role in the development of yacht racing; allowing for a new type of racing that pitched the skill of crews and helmsmen against each other.

French yacht builder Hubert Stagnol who came to prominence with his construction of the replicas of the William Fife designs Seabird and Fyne is building the first of what is hoped to be a series of replicas of this design.