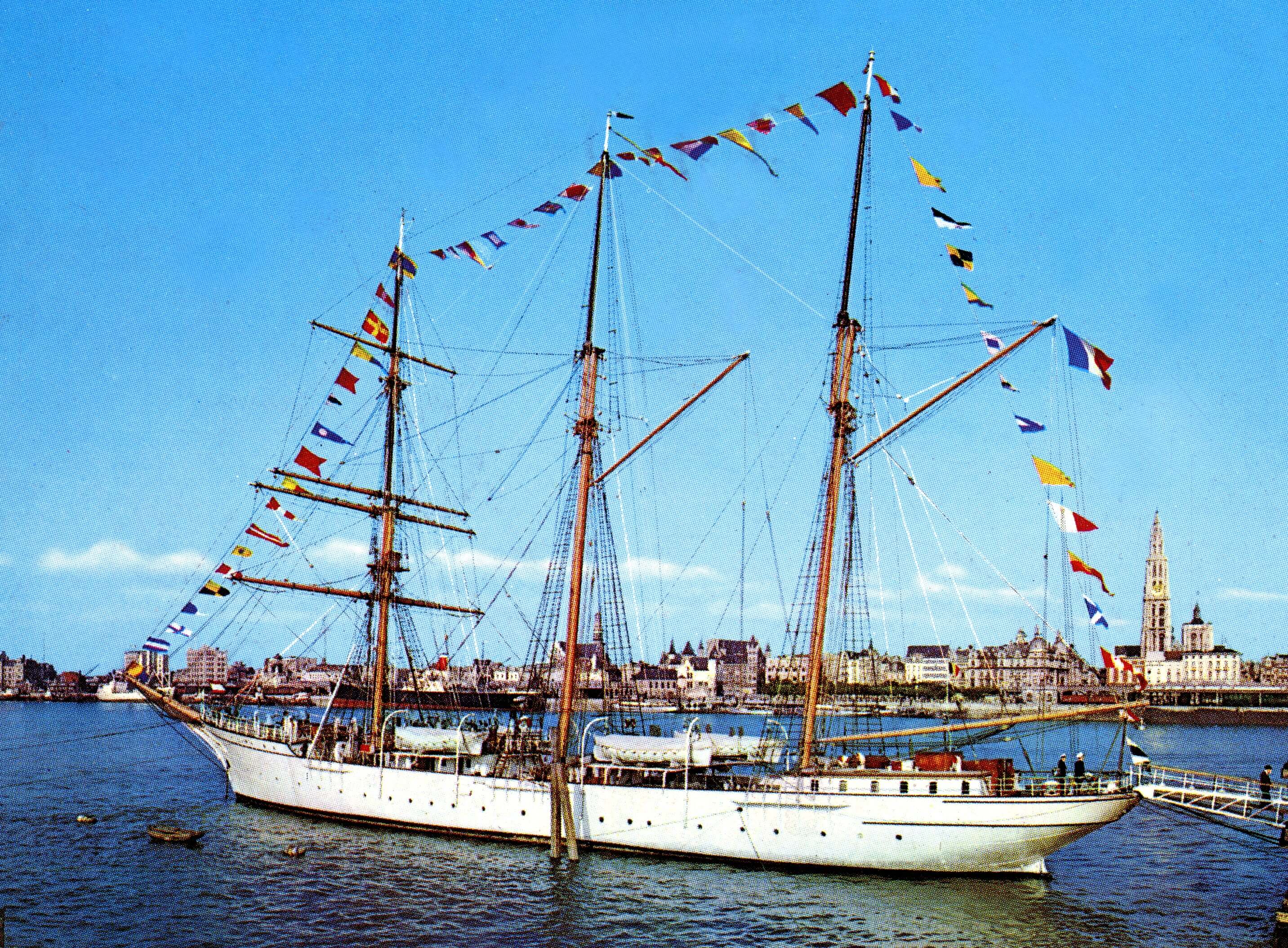 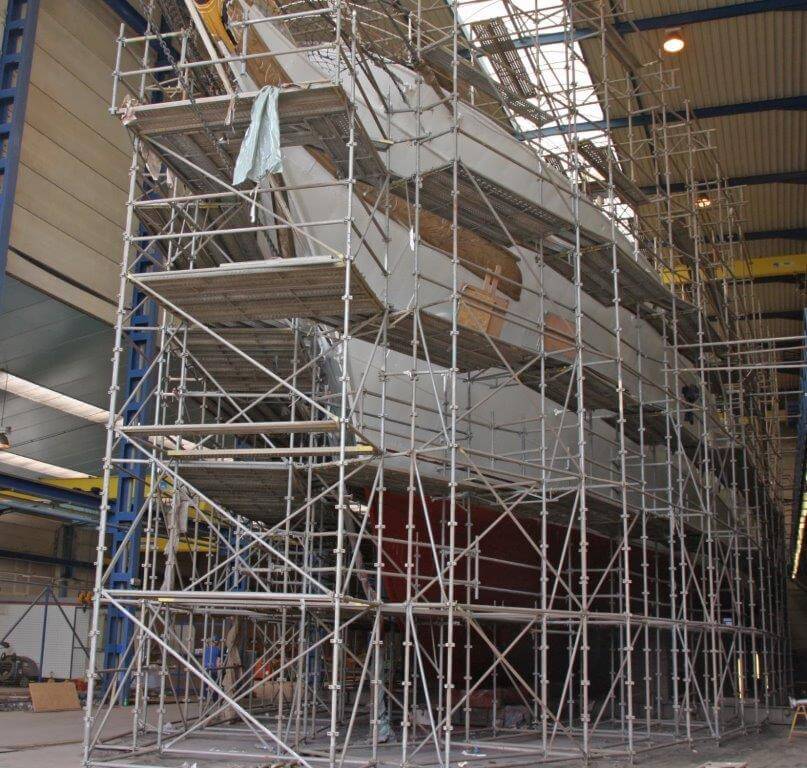 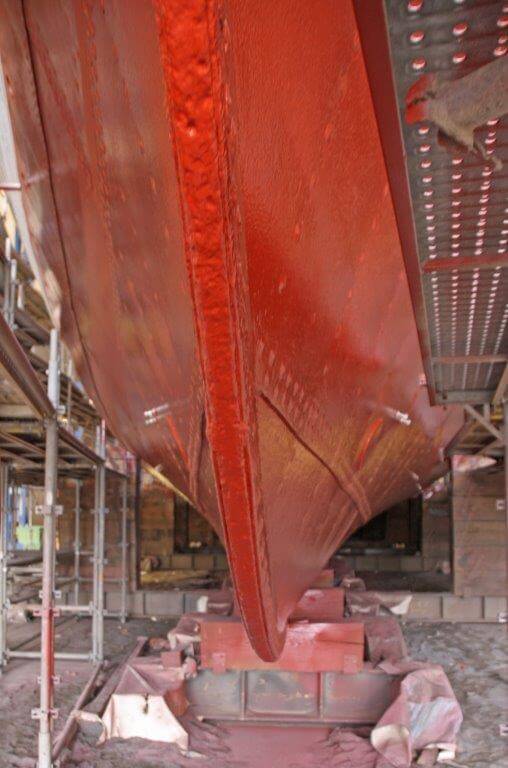 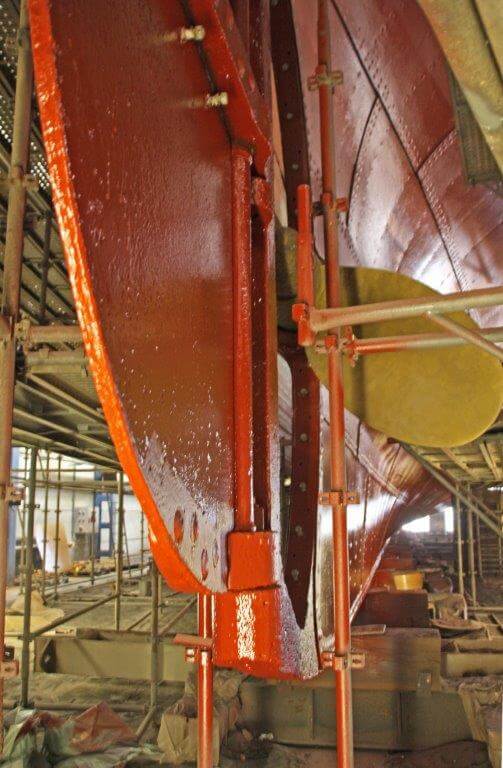 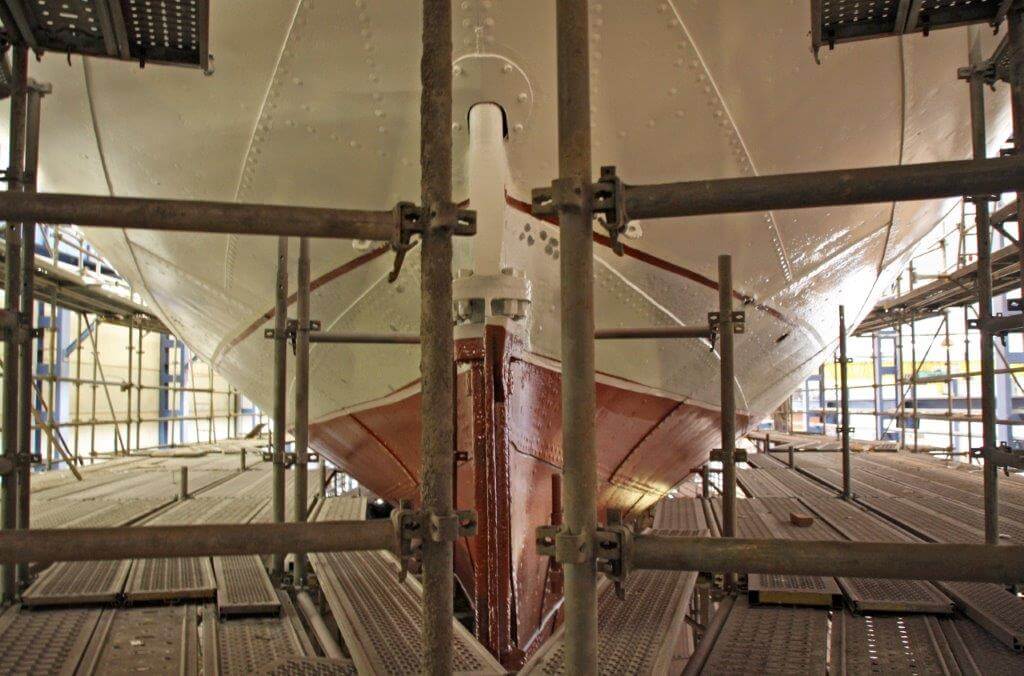 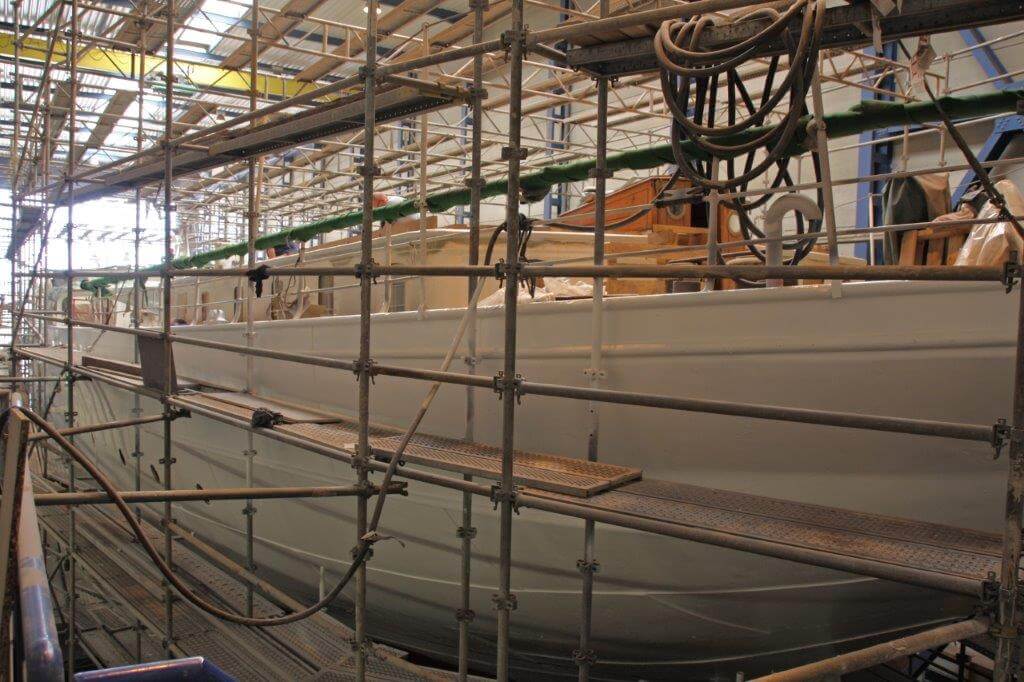 G.L. Watson were appointed Consultants for the structural restoration of the schooner barque Mercator, our Design Number 546, being undertaken by IDP shipyards.

Mercator was designed by G.L. Watson & Co. in 1932 as a training ship for the Belgian merchant fleet. Thereafter, she was used for scientific research and as an ambassador for Belgium at world fairs and sailing events. Following the outbreak of World War II, Mercator was requisitioned by the British admiralty as a submarine depot ship. In 1961, she became a floating museum based in Antwerp before moving to her current location in Ostend.

In 2015, the Flemish Tourist Board released funds to allow for the structural restoration of Mercator so that she can she can continue to act as a cultural attraction in Ostend.  G.L. Watson & Co. used technical data and drawings from our archive to design and implement riveted repairs to Mercator’s structure. The restored Mercator is expected to be revealed to the public in 2017.