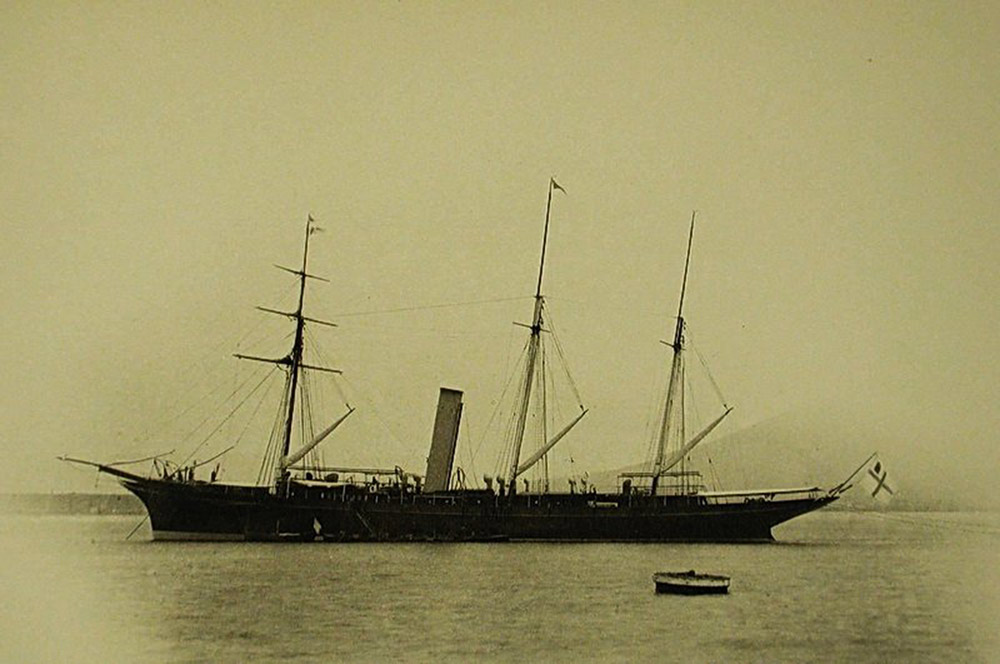 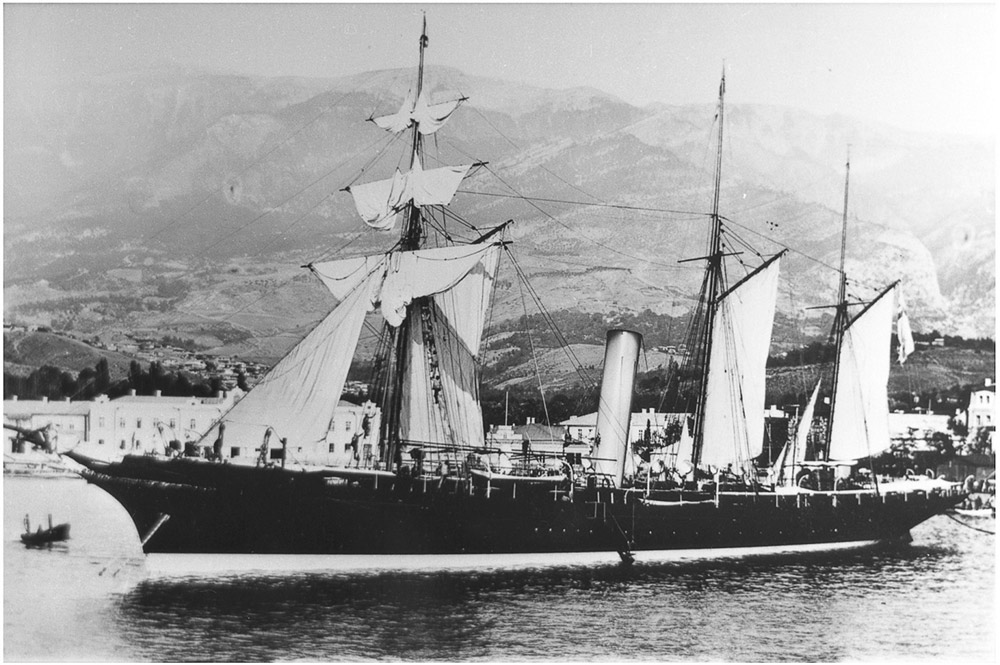 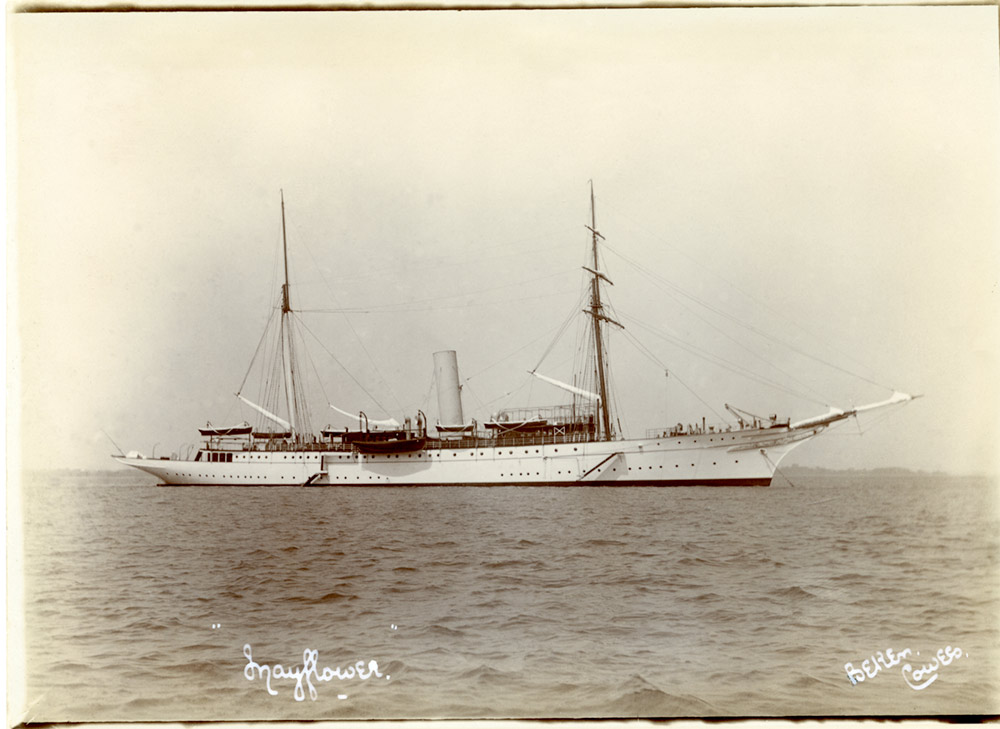 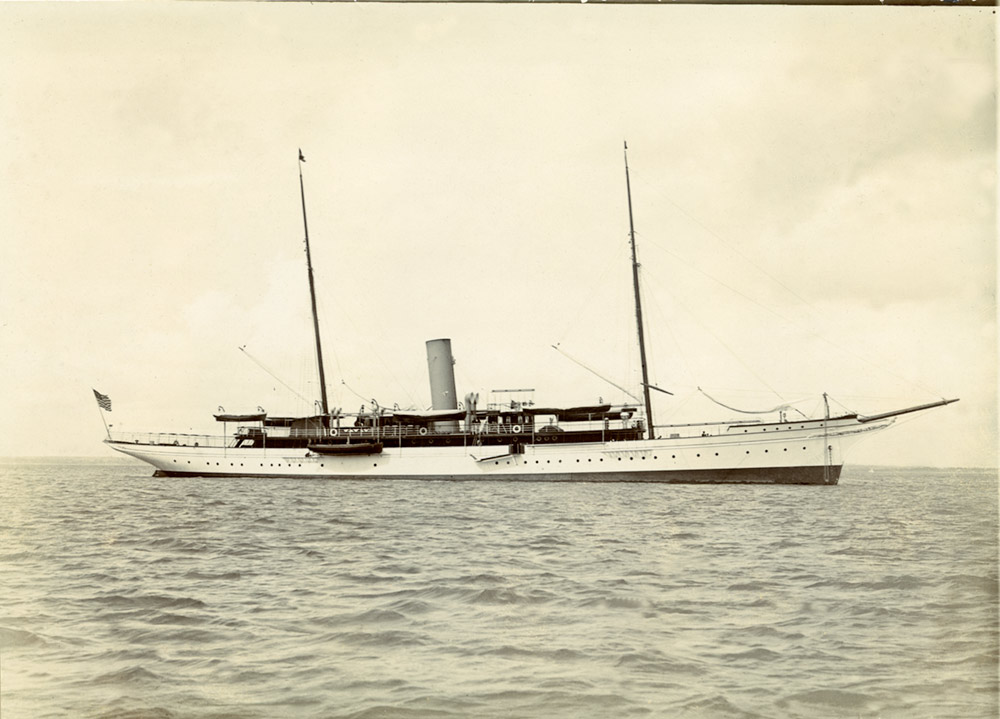 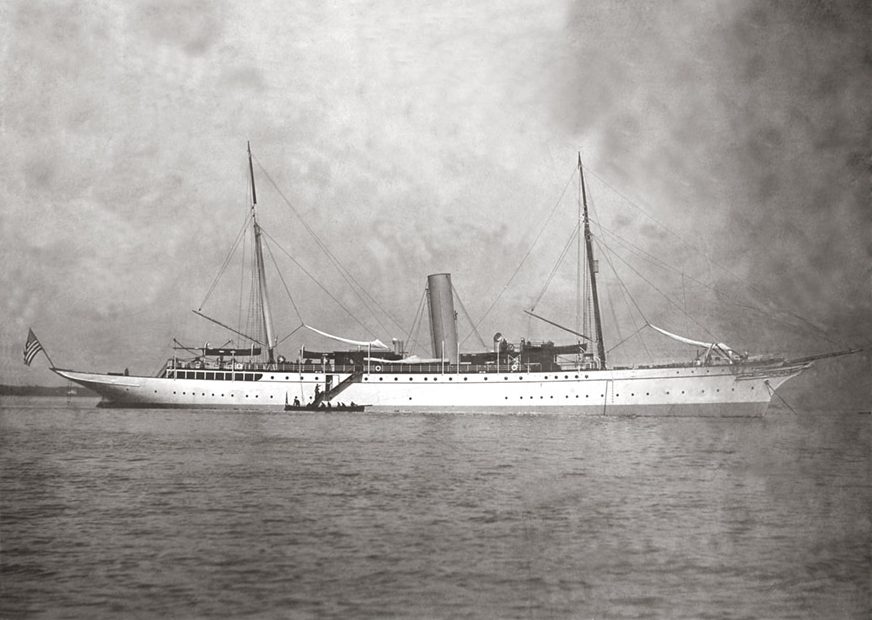 A Russian correspondent has recently sent us some stunning images of G. L. Watson-designed Zarnitza and we hope to repay this by sharing information that will help build a planned model.

Little remembered now, the 1,086 ton Zarnitza was commissioned in 1891 as Foros for Russian tea merchant Alexandre Kuznetsov. Built in just 8 months by Scott & Co. of Greenock, she had opulent interiors designed by Watson’s cousin T. L. Watson, a noted designer in his own right. In 1896 she was acquired by the Czarevich, future Tsar Nicholas II of Russia.

At that time the Russian Imperial family already owned both the Tsar’s yacht Standart and the Dowager Empress’ Poliarnaia Zvezda giving them a total yacht tonnage of 8,690 tons. This was an unassailable lead with the German Kaiser coming in a poor second with only Hohenzollern at 3,773 tons and the British royal family just coming in third with the old (1855) Victoria & Albert and Osborne at a combined 3,733 tons. These were the statistics that informed the Prince of Wales desire for the 5,000 ton Victoria & Albert eventually launched in 1899.

Of the uncrowned heads, the W. K Vanderbilt dominated the list of owners of yachts over 1,000 tons with his 2,200 ton Valiant, but the Rothschilds were on a par with Barons Nathaniel and Ferdinand each owning Watson-designed yachts of over 1,000 tons. Other American titans were well represented with Watson-designed yachts; of which Anthony Drexel’s 1,322 ton Margarita, Eugene Higgins’ 1,500 ton Varuna and Ogden Goelet’s 1,737 ton Mayflower which would become the first Presidential yacht of the United states of America.

In the year the Czarevich acquired her, Zarnitza shared her G. L. Watson design pedigree with a third of the worlds yachts over 1,000 ton. 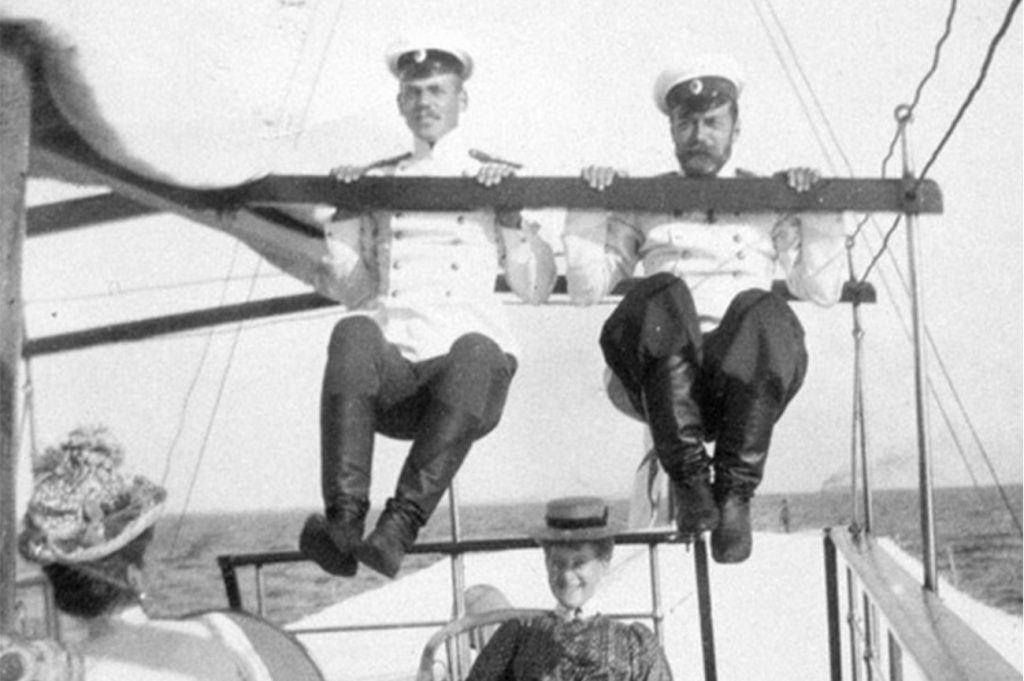