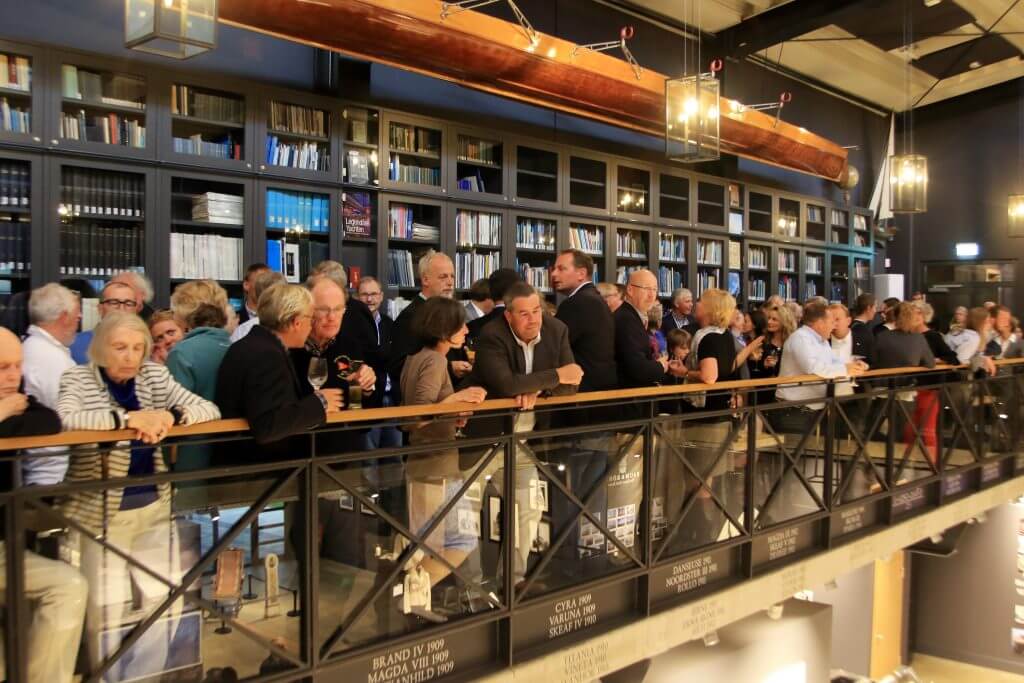 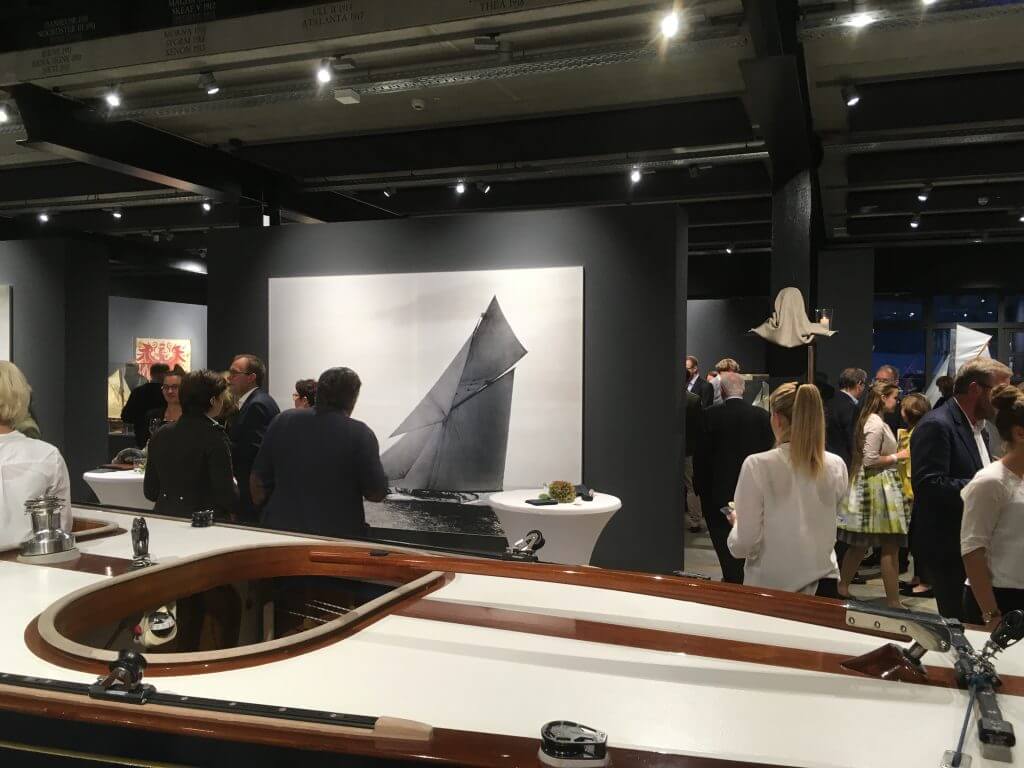 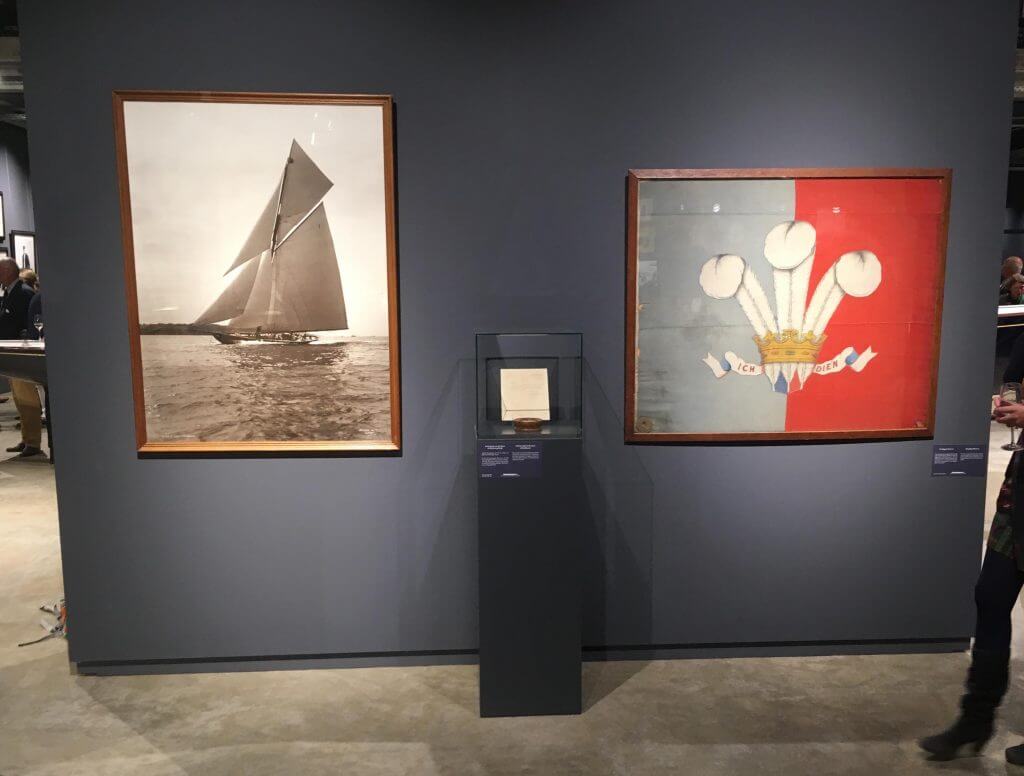 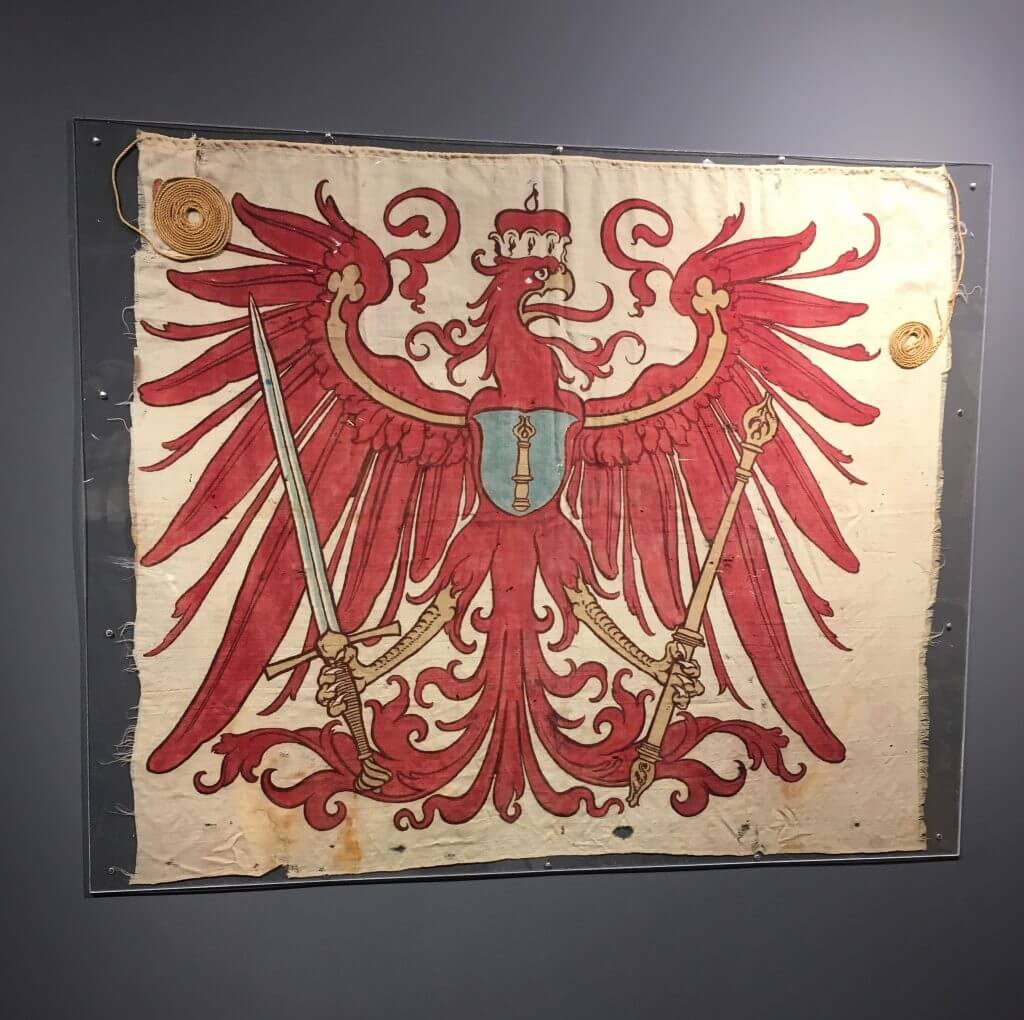 Some of the rarest records and artefacts from the G.L. Watson & Co. Archive are on public display at the first exhibition to be held at the newly opened Yachting Heritage Centre in Flensburg, Germany.

Royal Yachting explores the fascinating history of royal yachting since the 19th century and includes items loaned from royal families, royal yacht clubs, museums and collectors.  G.L. Watson & Co. have designed more Royal and Presidential Yachts than any other firm and we were delighted to contribute to the exhibition by loaning some never-before-seen items from the archive relating to the firm’s royal yachts. Highlights include rare photographs of Prince Heinrich of Prussia’s Irene, letters and telegrams from Kaiser Wilhelm II regarding the success of Meteor II and a piece of HMY Britannia’s boom accompanied by a letter from Buckingham Palace congratulating our firm on its record breaking design.

Royal Yachting will run from 1st October 2016 to the 31st January 2017 at the Robbe & Berking Yachting Heritage Centre, Flensburg, Germany.