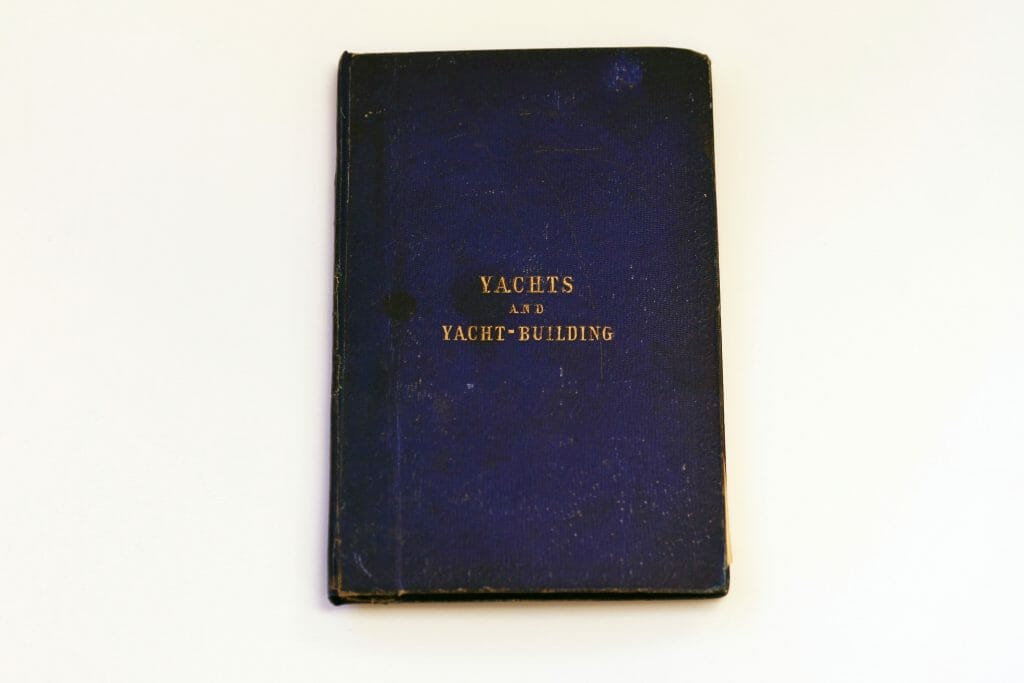 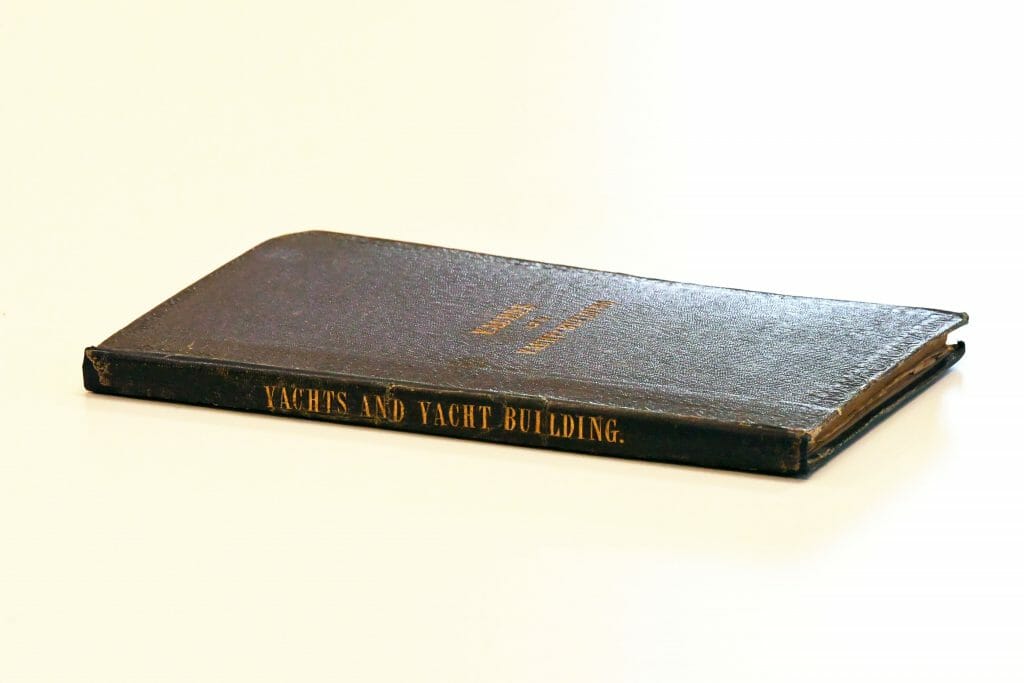 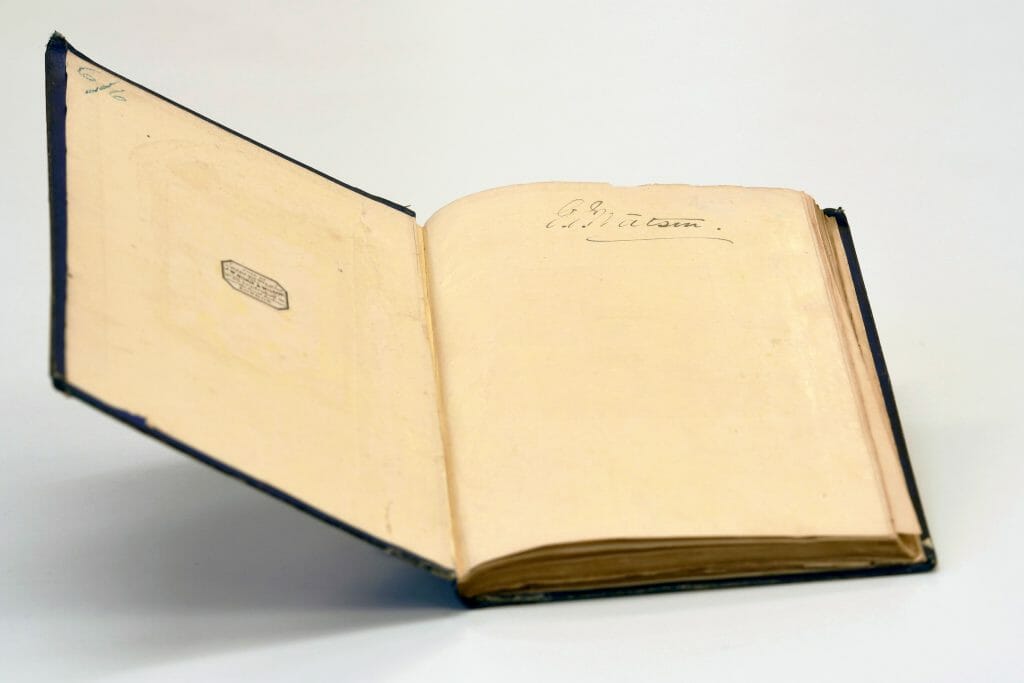 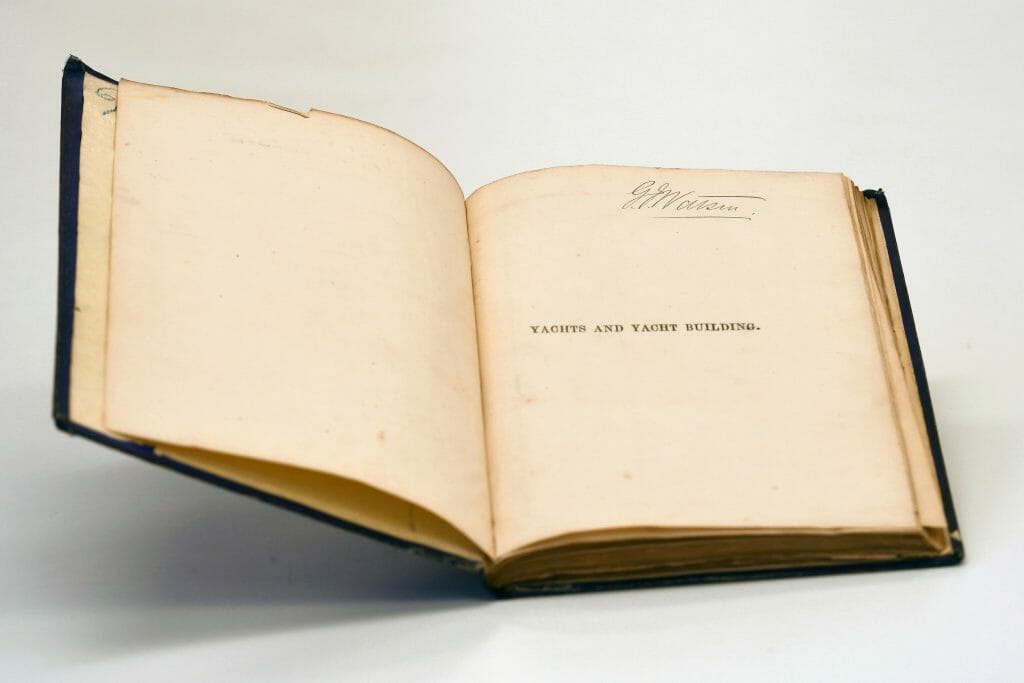 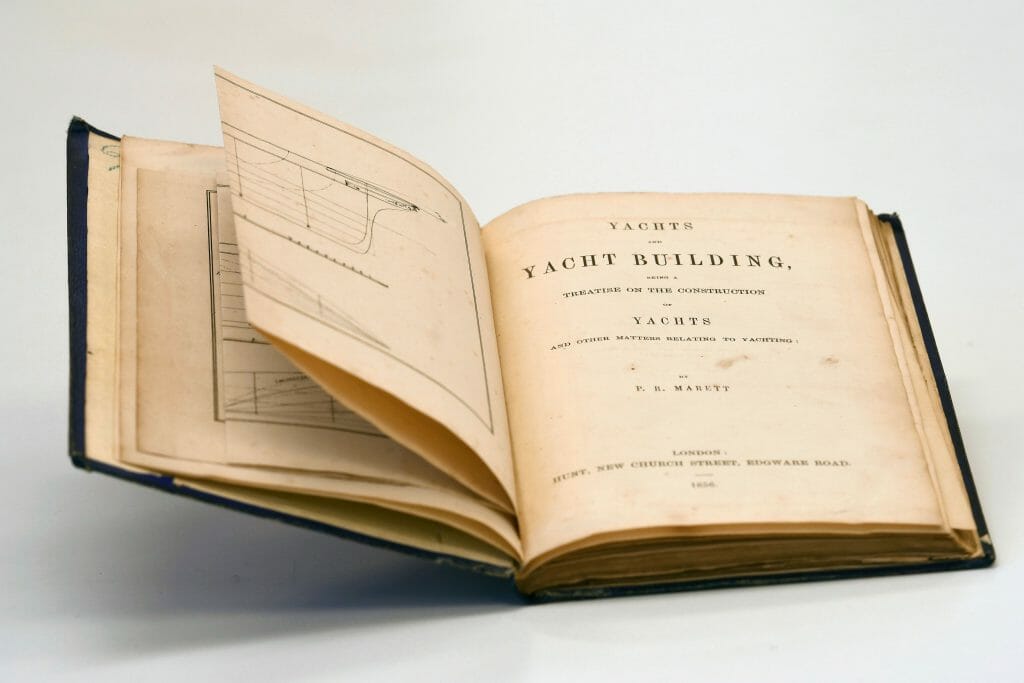 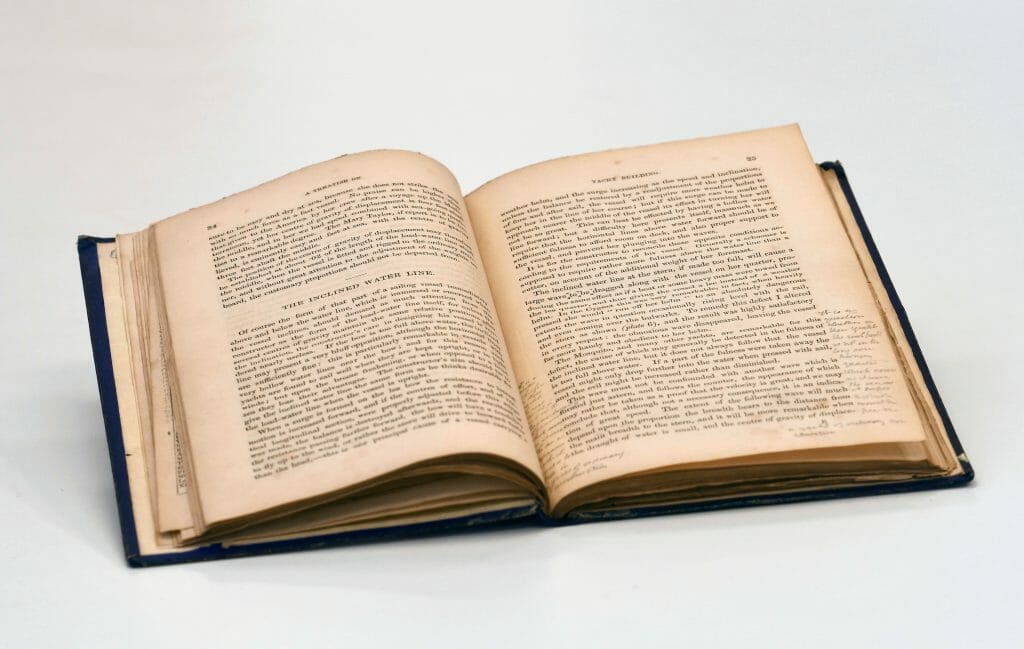 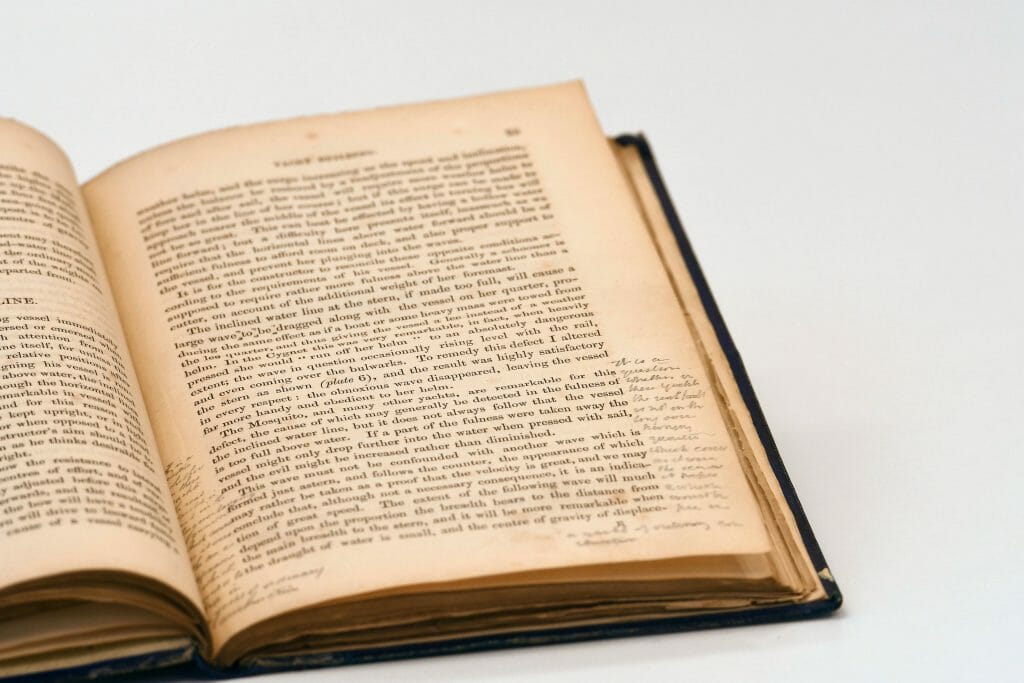 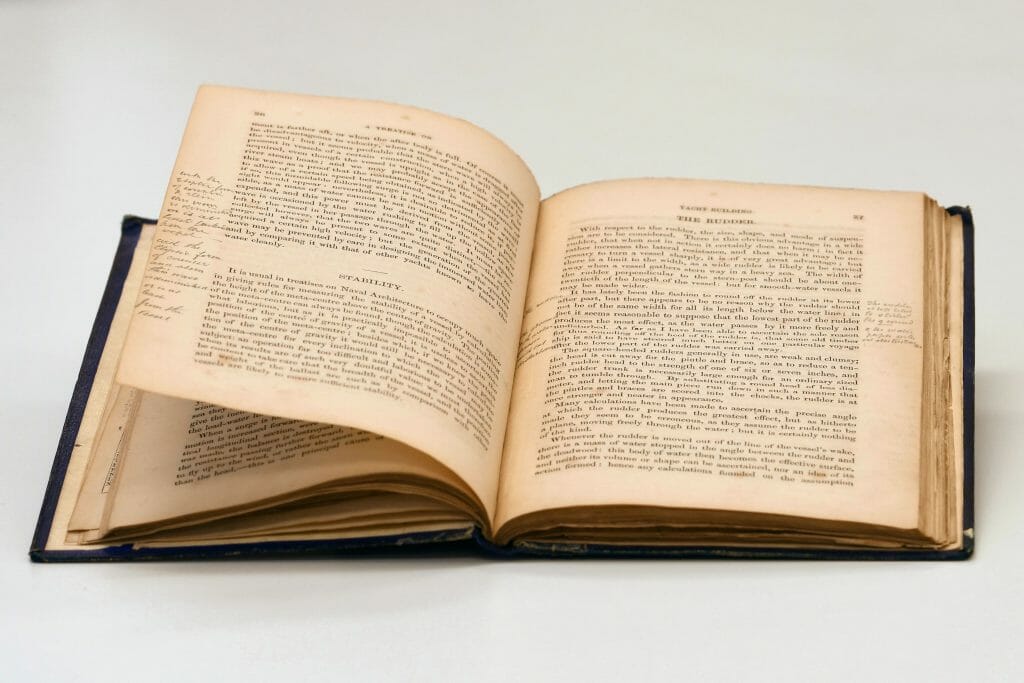 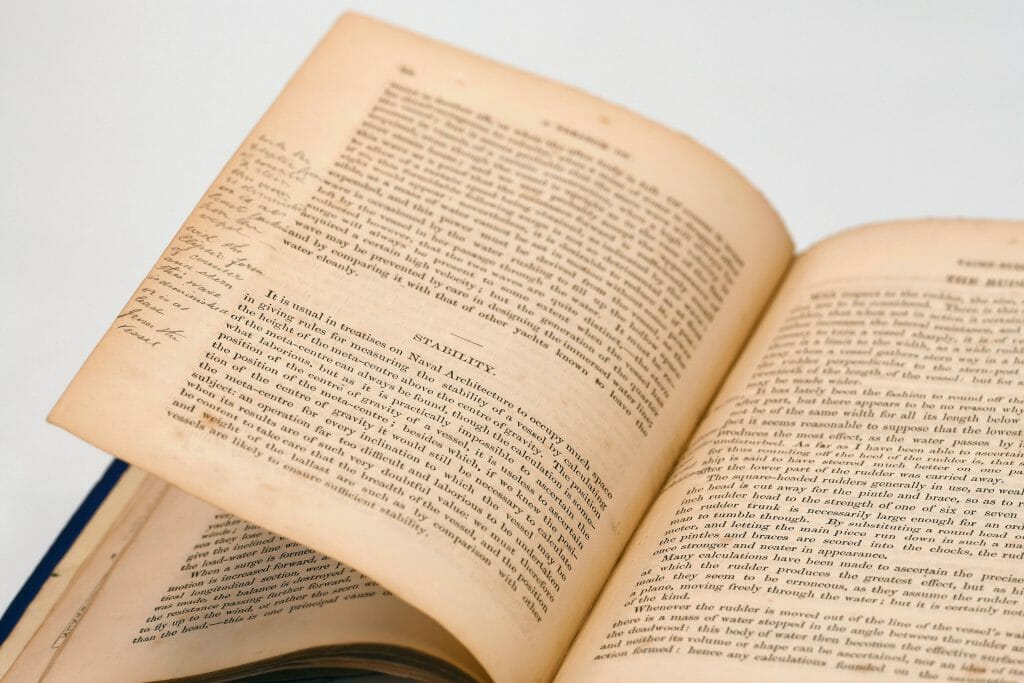 In 1856 Philip R. Marett published the first how-to book on yacht design, Yachts and Yacht-Building. In it, he was brutally critical of the skills of yacht builders as designers and noted that the most successful yachts of the day were not designed by professional yacht builders, but amateurs. To advance the level of yacht design, he called for a new breed of ‘scientific constructors’ or independent designers, noting that ‘In other constructive arts there are two distinct branches, the architect to whom is entrusted the design; and the builder whose business is to carry out the design, and whenever these separate branches of a trade have been united mediocrity has invariably resulted… In yacht building, he stated, the separation is even more necessary than in other constructive arts, for the designer should be not only a scientific constructor, but also an experienced yacht sailor otherwise he can form no correct estimate of the probable effect of the combinations of his design.’

For all his clear sighted ambition, Marett was not optimistic that ‘a class of scientific yacht constructor would arise’, but with his book, he provided all would-be yacht owners with a strong case to require their builders to provide real drawings and all would-be yacht designers with the first textbook on the subject.

Marett’s book was published when G. L. Watson was only five years old, but it has long seemed evident that in establishing the first yacht design business in the world, Watson was finally answering Marett’s call. Now, with thanks to Louie Howland, the doyen of maritime book dealers, we know this to be the case. We have been able to acquire G. L. Watson’s own copy of the Marett’s Yachts and Yacht Building. Within, it is clear that that this was a book he studied carefully and revered; enthusiastic ownership led Watson to sign it on both the fly sheet and title page and his many marginal annotations were made first in pencil and then in ink.

Watson’s career was the embodiment of Marett’s crusade: a scientifically trained specialist yacht designer adept at sailing his own designs; a designer who pushed the bounds of technology and materials and proved that the best yachts were created by independent designers, not yacht builders. Marett’s book is a treasured rarity among collectors, but no copy could be more important than G. L. Watson’s own and we are delighted to add his copy to our archive. 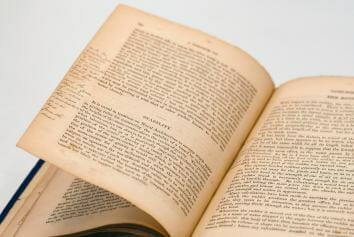