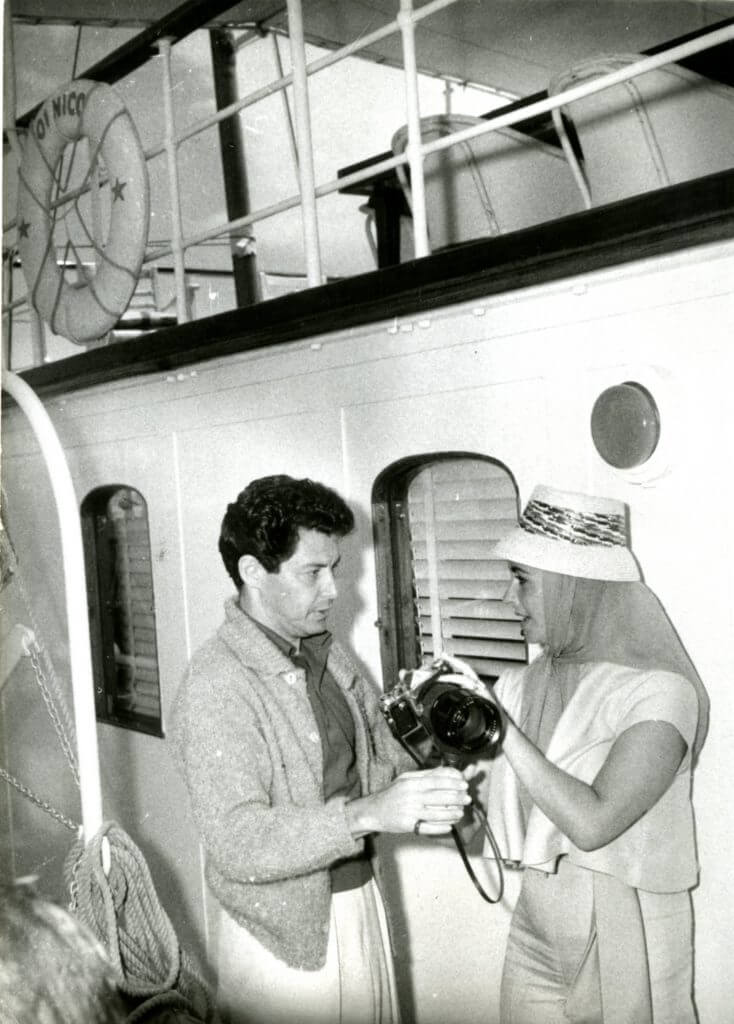 Following the successful restoration of Malahne, G.L. Watson & Co. are delighted to announce the forthcoming restoration of the 118 foot classic yacht Cacouna.

Cacouna was designed by Charles E. Nicholson for Fairey Aviation Director F.G.T. Dawson and launched from the Camper & Nicholsons Gosport yard in March 1932.  In 1937, she was sold to Leslie Leroy Irvin, a former Hollywood stunt man whose development of his own static line parachute made him a global success. In 1939, Cacouna was purchased by Perry & Co. Chairman, A.E. Wiley, but was soon commissioned for war work; first based in the Western Approaches Examination Service in Birkenhead and later used as an escort vessel. Following the war, Cacouna was sold to William J. McCreadie of Rhu, Dunbartonshire who renamed her Wilelka.  In 1952, Wilelka passed to Gerard Bauche, the heir to the Fauchet Bauche safe making and the Marcel Bauche sugar businesses and renamed Olnico. Based in Cannes, Olnico made international news in 1959 when she was chartered for Elizabeth Taylor and Eddie Fisher’s honeymoon. Five years later, Olnico hit the big screen in her own right when she featured in the French comedy hit Le Gendarme de Saint Tropez staring Louis de Funes.  Olnico remained in Bauche’s ownership until 2000 when she was sold, renamed Dear B and relocated to southern Turkish waters.

Cacouna will now undergo a meticulous and sensitive restoration at Dunya Yachts, with G.L. Watson & Co. acting as Exterior and Interior Designers and Owner’s Representative.

Keen to discover more of Cacouna’s history we would be delighted to hear from anyone with connections to the yacht in earlier years. 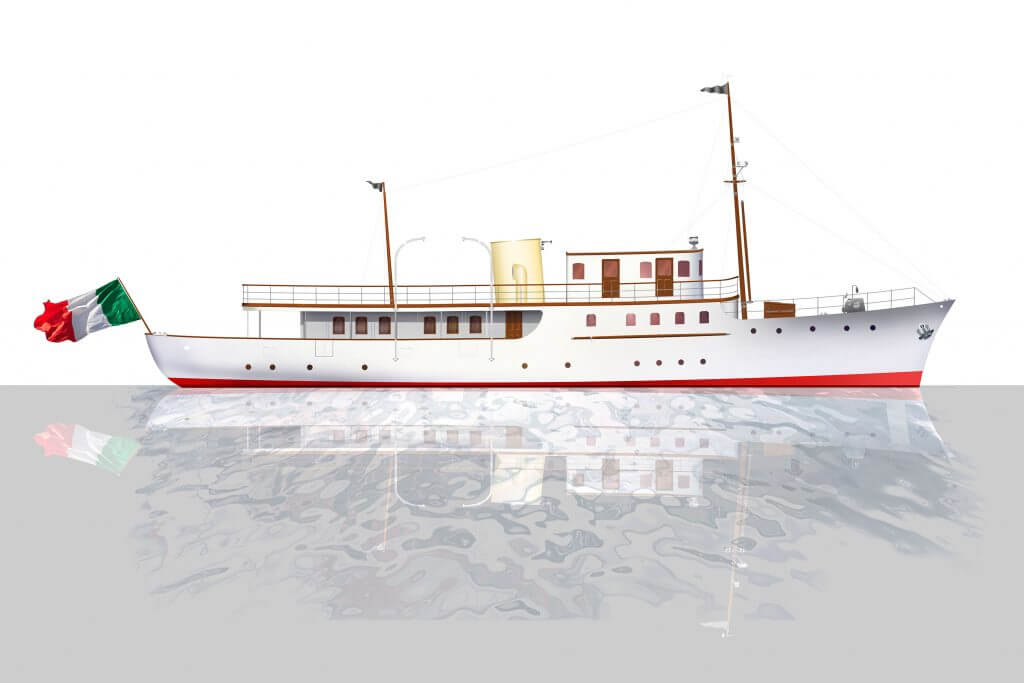