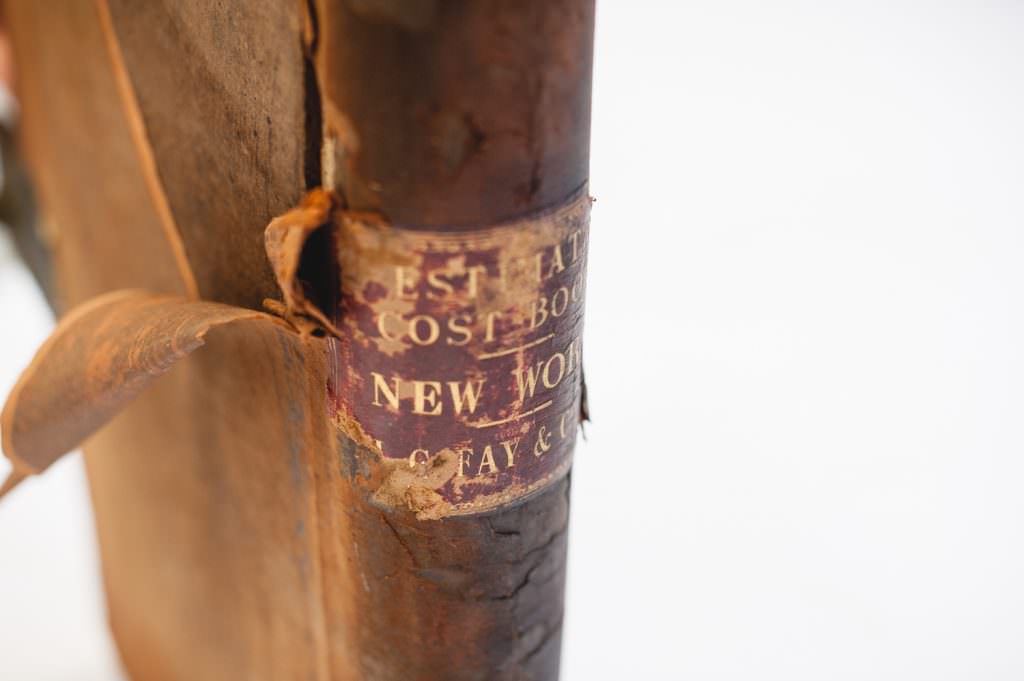 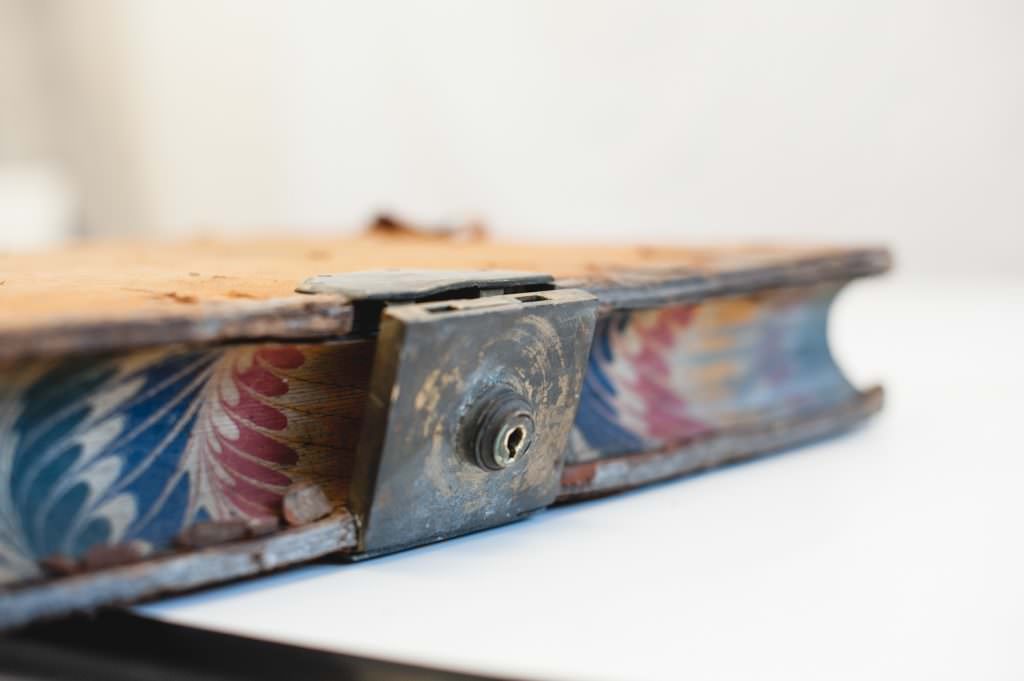 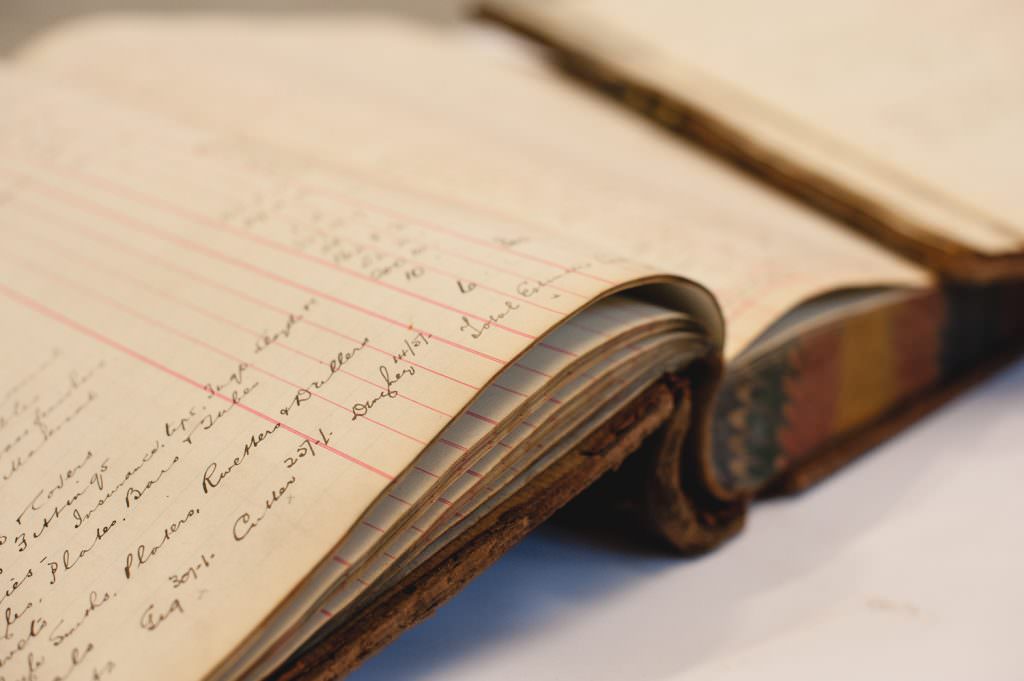 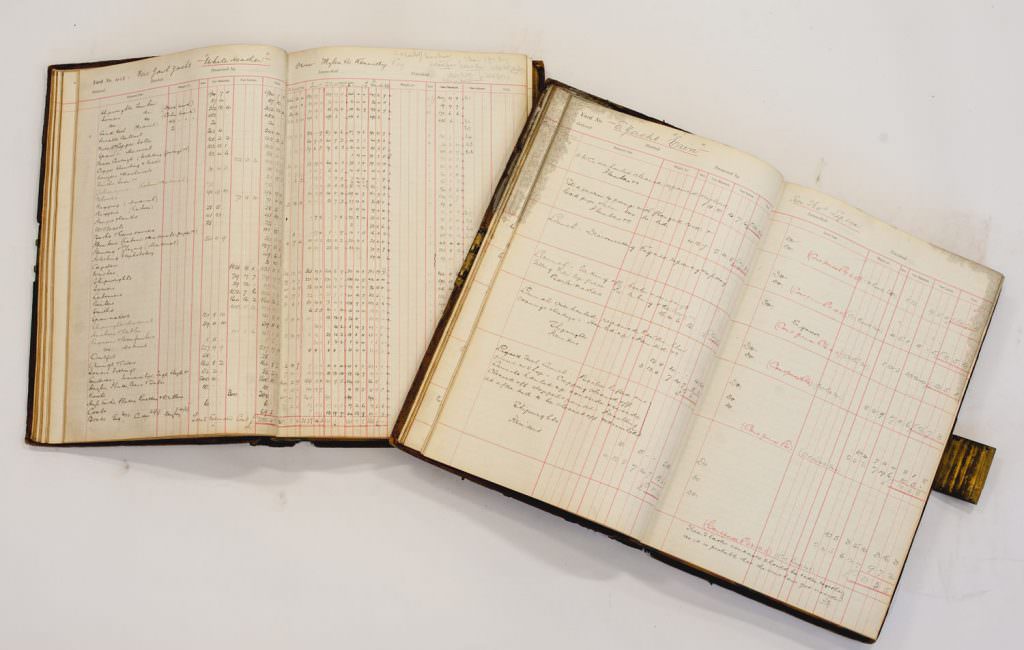 A set of rare financial ledgers from famous yacht builders and designers, J.G. Fay & Co., have been added to the company’s extensive yachting archive.  J.G. Fay & Co. was a significant yacht building firm whose decline directly facilitated the expansion of Camper & Nicholsons.  Previously stored in a basement, seriously fire damaged and sealed shut, it was only when the archive arranged for the ledgers to be unlocked that their historical significance was revealed.

Founded in 1871, J.G. Fay & Co. was a yacht building and maintenance yard based in Southampton. Aided by its acclaimed resident designer, Joseph M. Soper, J.G. Fay & Co. were responsible for Satanita, Valkyrie, White Heather and the original Adela, amongst many others. However, an unsuccessful attempt to expand its operations into a second yard in the early 1900s resulted in the firm falling into a state of gradual, but irreversible decline. By 1912, Gosport-based yacht builders and designers Camper & Nicholsons began to realise the potential benefits of a takeover of J.G. Fay & Co. and in December that year, Camper & Nicholsons formally took over the goodwill, yard and plant.  The acquisition of the Fay yard marked a key turning point in the expansion of Camper & Nicholsons, with the new Southampton yard allowing the firm to build far larger yachts and eventually becoming the Camper & Nicholsons head office until its closure in 1979.

Following deposit, the archive arranged for the ledgers to be sent away to a specialist locksmith who was able to unlock the ledgers’ high security lock. When the ledgers were returned to the archive, it was found that they set out the estimated and actual costs associated with repair and new build projects undertaken at the Fay yard from the late 1890s and include many famous yachts such as Thomas Lipton’s Erin and Myles B. Kennedy’s White Heather. Many of the entries go into great detail; providing a summary of the work to be undertaken and the estimated costs of anything from portholes to hauling up and launching.  As such, the ledgers provide a fascinating and rare glimpse into the costs associated with yacht building in the late 19th and early 20th centuries, in addition to highlighting the activities of an important yachting firm whose decline directly facilitated the expansion of Camper & Nicholsons. The ledgers will now be conserved, digitised and stored in the company’s yachting archive.