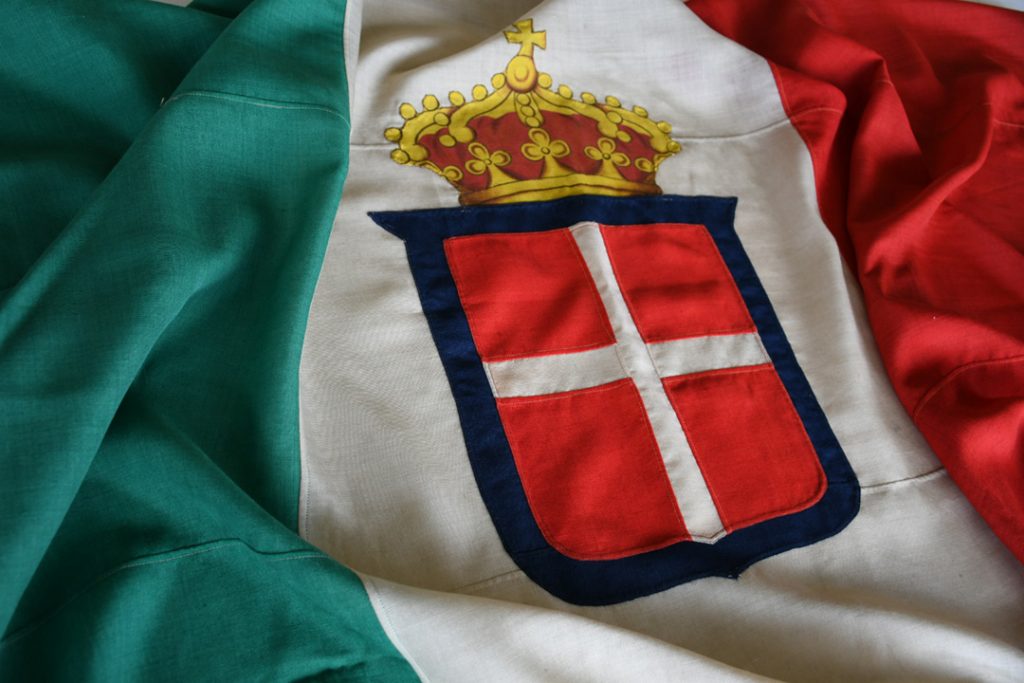 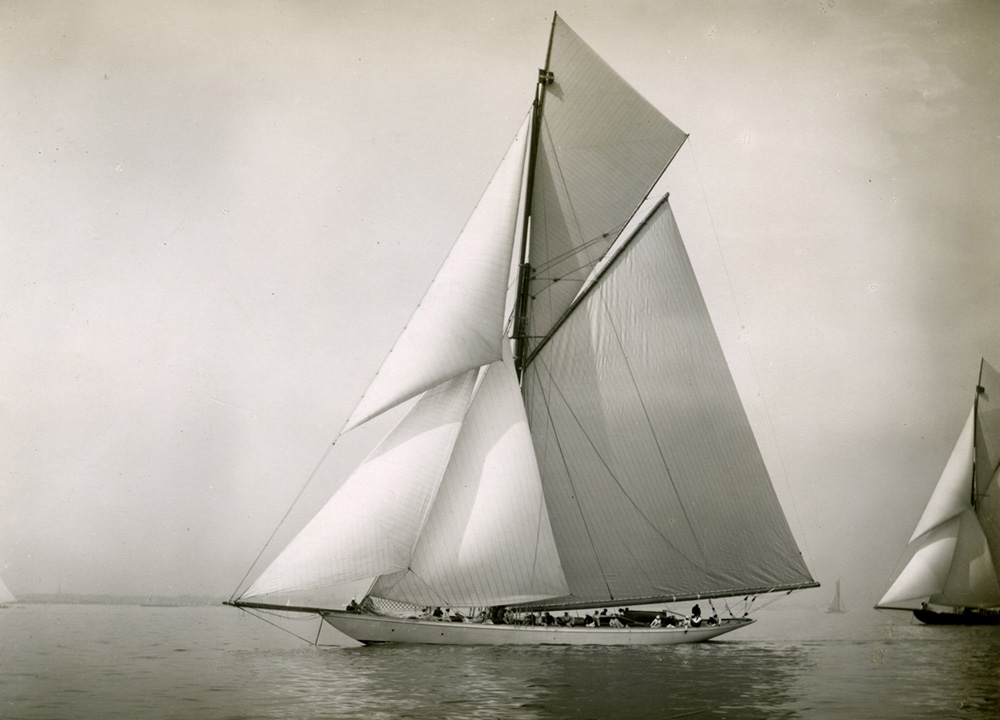 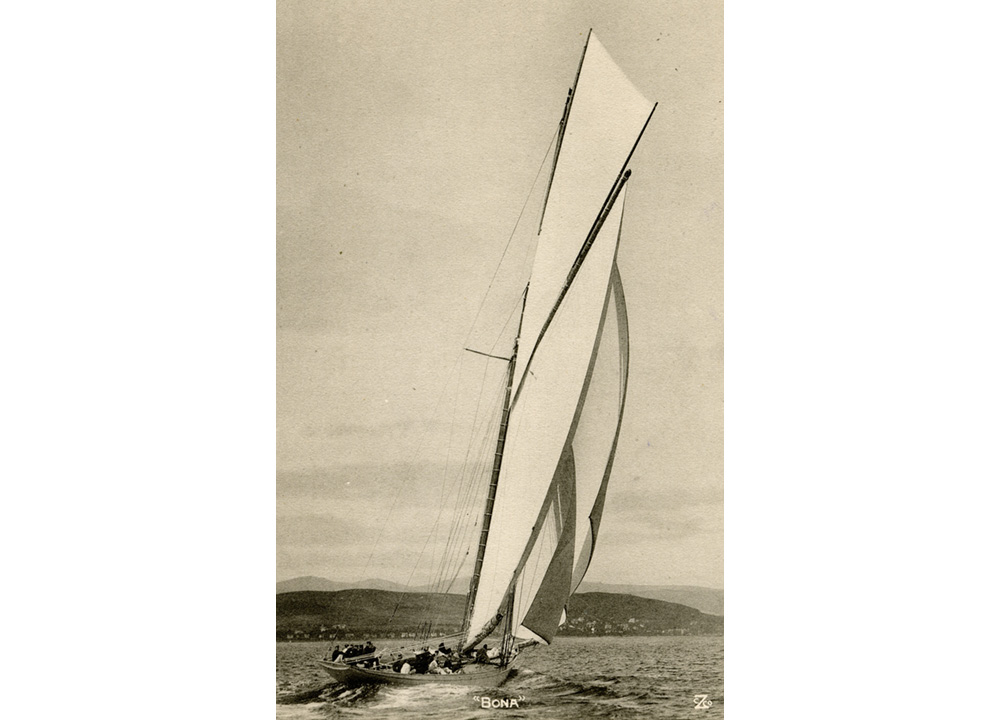 Prince Luigi Amedeo, Duke of the Abruzzi (1873-1933) was born during the reign of his father, King Amadeo the King of Spain. Following his father’s abdication, the family returned to Italy where his grandfather was King Vittorio Emanuele II .

Created Duke of Abruzzi, he became famous for his many expeditions. These included pioneering mountaineering adventures in the Alps, the Himalayas and Canada. He followed these in 1898 with Italy’s first polar expedition. Though he personally lost two fingers to frost bite, the expedition reached further North than any others had yet achieved.

Between these periods of mountaineering and polar exploration Abruzzi took up yachting where he felt Italy should be represented at the highest level. Thus he elected to join the Big Class where the Kaiser and British Prince of Wales competed. Like them he turned to G. L. Watson to design his yacht and the resultant Bona was stunningly successful.

Bona was designed in the wake of a change in the rating rule and to extract full value from this Watson made her a little smaller than other Big Class cutters. Unlike his other pursuits, Abruzzi took no active part in yachting only wanting his crew to win victories under his flag. Bona dominated her class with leading skipper Edward Sycamore at the helm and by the end of her second season had won 32 firsts and 7 seconds in 51 starts and counted no less than three Queen’s Cups amongst her silverware.

To thank his skipper and crew, Abruzzi entertained them to a banquet in London where he announced that having achieved all that he could hope for in yachting, he would now seek to reach the North Pole. Bona was sold and when captain Sycamore took down her Italian ensign he kept it as a souvenir of one of his most successful commands. A descendant of his recently presented this ensign to G. L. Watson & Co. where Bona’s original drawings are conserved.