Born in 1851, the son of a Glasgow Doctor, George Watson grew up in the heart of Clydeside Industry at a time when it was reaching its peak. As a boy, he would holiday at his family’s house at Inverkip on the Clyde estuary in Ayrshire. There he would see the ships and yachts sailing out on the estuary and this sparked his interest in the world of yachting. During his holidays he befriended a local yacht hand called William Mackie and due to his youthful enthusiasm and passion for yachts he was soon telling his friend how he would go about designing a yacht.

As soon as he was able, Watson served his apprenticeship with the Clydeside ship builders and engineering firm, Robert Napier & Son. This equipped Watson with all the skills he needed and in 1873 at the age of just 22 he set up the world’s first dedicated yacht design office.

His early success in the racing classes of the day soon expanded his client base and brought his name to the fore as the most innovative designer of the day. Watson would receive orders to design yachts for the eminent families, industrialists and socialites of the age as well as famous Royal yachts for both the English and German Royal families. His designs became iconic and many were involved in some of the most notable moments in history.

Watson remained dedicated to his work and exercised almost fanatical personal attention to detailed aspects of his yachts, both in design and build, before his early death in November 1904, aged only 54.

At the time of his death in 1904 Watson had over 400 designs to his name. He had successfully developed his apprentice J.R. Barnett into an accomplished designer in his own right and it was to him that the responsibility of Managing Director and sole partner was passed. Watson’s design legacy was carried on by J.R. Barnett and through subsequent directors of the firm which today still bears the name of its founder. 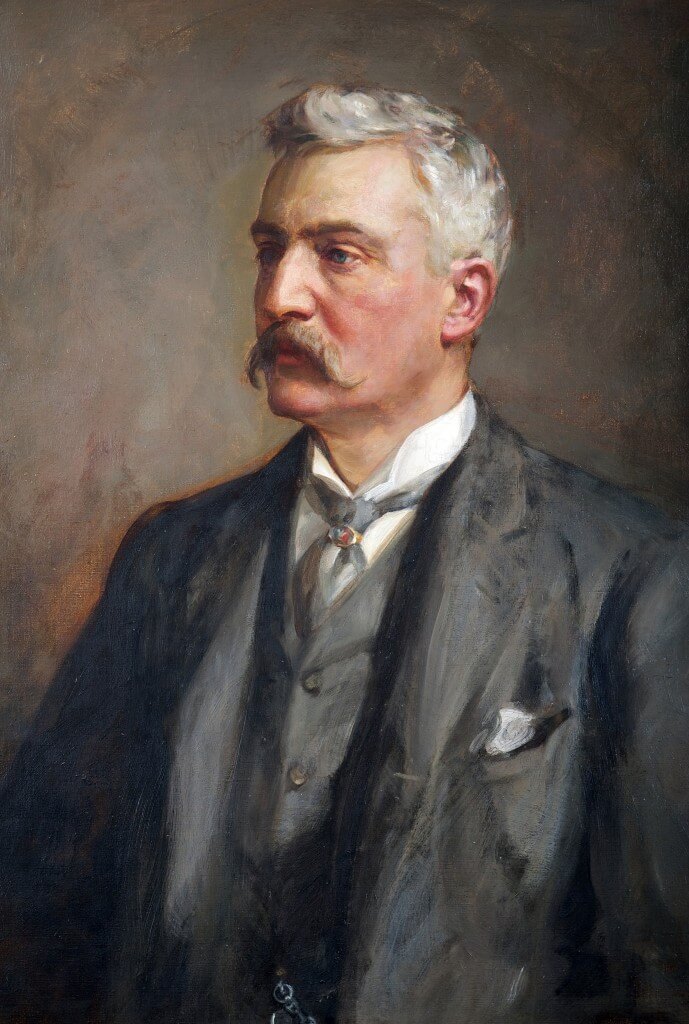